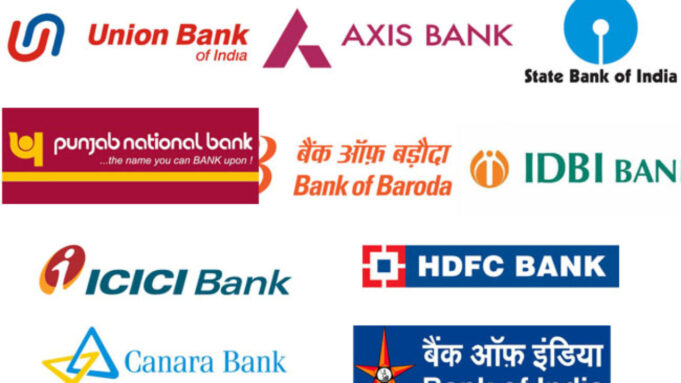 The Indian banking system comprises 12 public sector banks and 21 private sector Indian banks. When an individual deposits money in a nationalised bank in India, regardless of the quantity, the individual understands that the money will be secure in the bank as opposed to anywhere else. Top private banks in India assist you in depositing your hard-earned money securely and paying you interest on that amount through a saving account interest rate.

HDFC is a private bank in India. HDFC was founded in August 1994. HDFC had a market capitalization of Rs. 6,25,666.08 crores as of April 2019. Housing Development Finance Corporation Ltd. has its headquarters in Mumbai. The HDFC Bank is India’s largest private sector bank. The saving account interest rate for HDFC is 3%.

PNB, or Punjab National Bank, is an Indian nationalised bank. The market capitalization of PNB is Rs 37,411.52 crores. This prominent bank, a public sector institution, with a revenue of Rs. 58,687 crores. PNB’s push on digitalization has resulted in 96 lakh mobile banking customers and 250 million online banking users. PNB has a savings account interest rate of 2.70% p.a for below 10 lakh.

Kotak Mahindra Bank has over 1,600 branches and 2,519 ATMs. The bank now has around 23 million active customers. It is also one of the top private banks in India, offering corporate and retail customers services like life insurance, personal finance, investment banking, and wealth management.

The Bank of India was a private bank in India founded in Mumbai in 1906. Bank of India has about 5000 branches across the nation, overseen by 55 zonal offices and eight NGB offices. The saving account interest rate for BOI is 2.90% p.a.

Canara Bank, one of India’s oldest PSU banks, has just merged with Syndicate Bank to create the country’s fourth largest PSU bank. Canara Bank is also well-known for its customer-centricity, and it has grown into a “Financial Conglomerate” with over ten subsidiaries and joint ventures in India and beyond.

For a developing country like India, the banking industry is critical to economic growth. There is a widespread misconception that private banks in India are superior to government-authorised banks. However, there are certain government banks, such as SBI, which is one of the world’s largest banks with best saving account interest rate and is regarded as one of India’s top banks.

What All You Must Know Before Applying for a Home Loan in Bangalore in Your 60s?