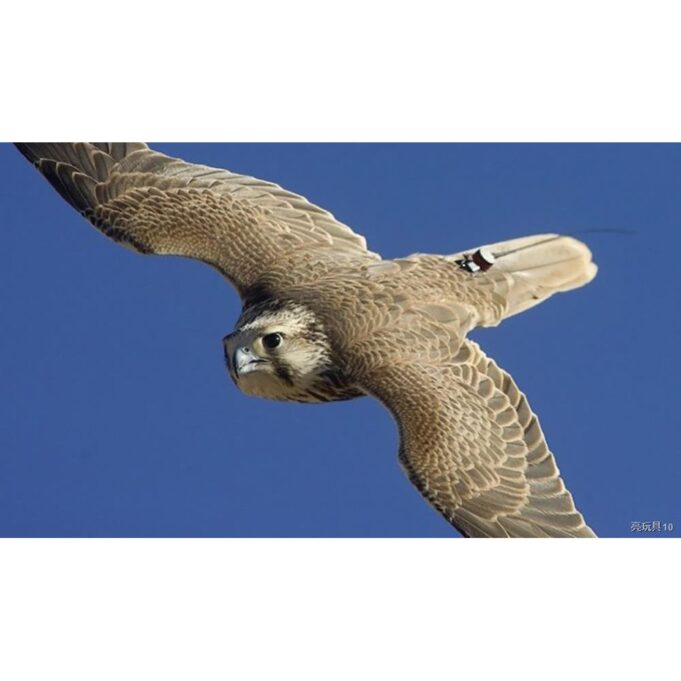 Sports like falconry and hawking include the taming and training of birds of prey for the purpose of hunting, not for the bird but for the falconer. More than three to four thousand years ago, the Chinese and Persians established this sport. The sport of falconry, as it was known in Europe throughout the Middle Ages, was considered royal entertainment.

The origins of falconry presumably lie in a practical necessity for subsistence rather than in the pursuit of recreation. The bond between man and falcon may have been crucial to the survival of many societies as people marveled at the birds’ intuitive aptitude with hunting and impressive speed.

Evolution of Falconry in Modern Days

Knowing as much as possible about raptors and having a thorough understanding of their entire life cycle is essential if we are to aid in their conservation. Because raptors are so uncommon and travel great distances over the course of their lives, we employ tracking devices to learn more about them. With the help of this technology, raptor biologists can “track” the whereabouts of birds and gain insight into their natural histories, movement ecology, annual cycles, and potential conservation threats. Telemetry, from the Greek for “distance measurement,” describes this study strategy.

Several tools exist that may be used to follow the flight of a bird. Black raptors are geotagged by Hallux GPS using GPS (Global Positioning System) devices. The units, which weigh 8.2 grammes (12 cents), are attached to the raptor’s back using” GPS falconry telemetry“. The raptor is not harmed in any way, and it can still hunt, reproduce, and fly without any problems.

These devices continuously transmit signals throughout the day, which are picked up by satellites and used to pinpoint the location of the raptor. If the bird is equipped with both a GPS and a GSM (Global System for Mobile Communications) device, its location will be transmitted through the cell phone network, while if it is only equipped with a GPS falconry telemetry device, its location will be transmitted directly by the manufacturer.

In what ways does it matter?

Researchers and citizens can better understand how to safeguard raptor populations by compiling data on the ecology of raptor migration. When we know where raptors travel and why, we can better protect them from extinction by protecting the places where they nest, forage, and migrate; identifying the risks they face; and preventing further habitat loss.

Falconry telemetry transmitters are often a considerable expenditure for falconers. This is because there is a limited need for highly efficient, ultra-lightweight transmitters. Engineers also need to do a lot of work to make a strong transmitter that is compact and lightweight enough to be attached to a bird of prey. The worst-case scenario for a falconer is when his bird of prey flies away, the GPS falconry telemetry battery is running low, and the bird cannot be followed immediately due to topography (such as flying across a wide river) or time of day (with the sun setting).

Since birds can fly in any direction at any moment, without a functioning transmitter, finding the bird is impossible. It’s bad enough that the bird disappeared, but now the telemetry transmitter has gone missing as well. When this kept happening, it was clear that a more practical and efficient solution was needed, preferably one that could be adapted to a variety of operational settings.

IT Procurement In the UK